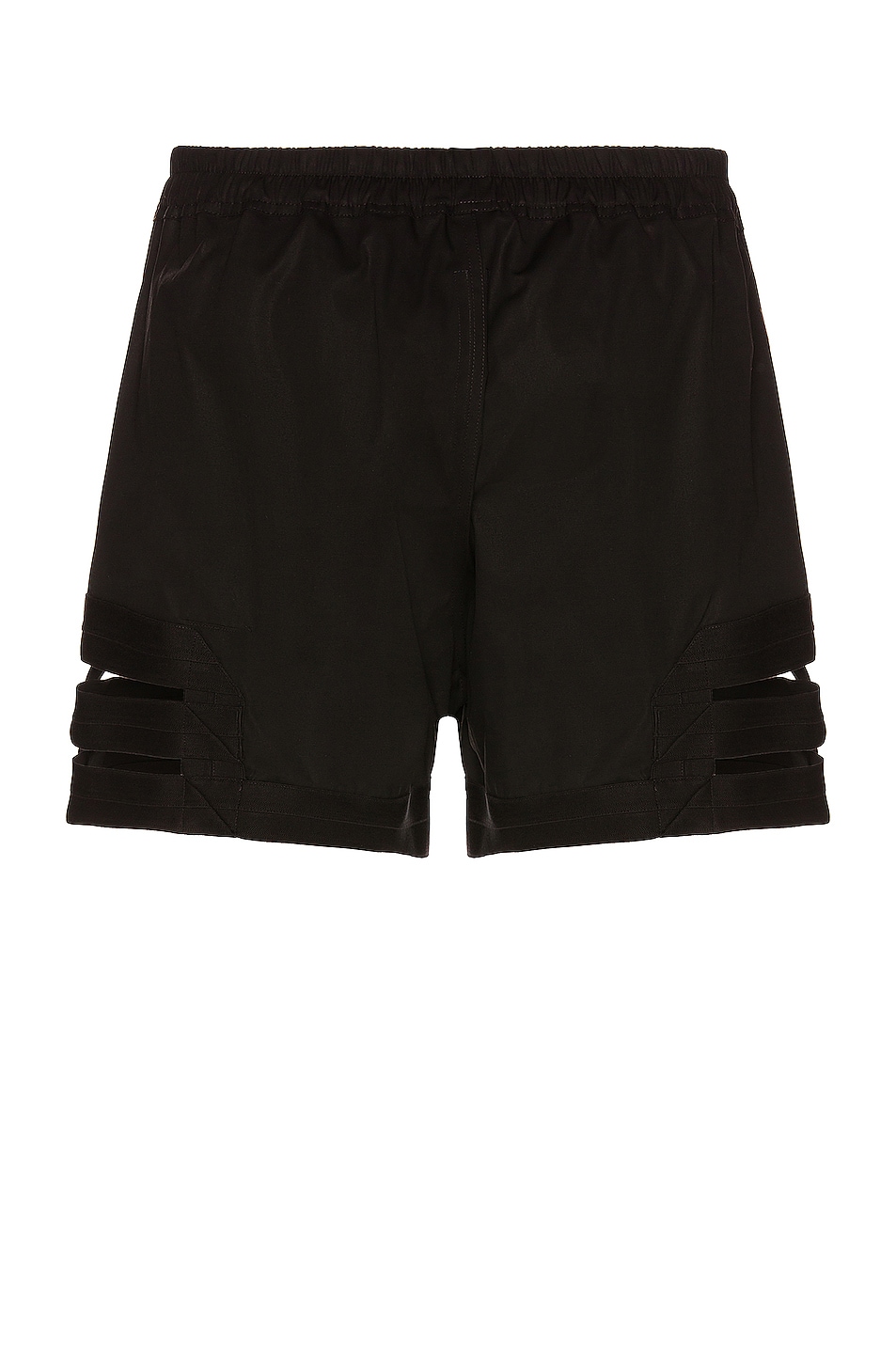 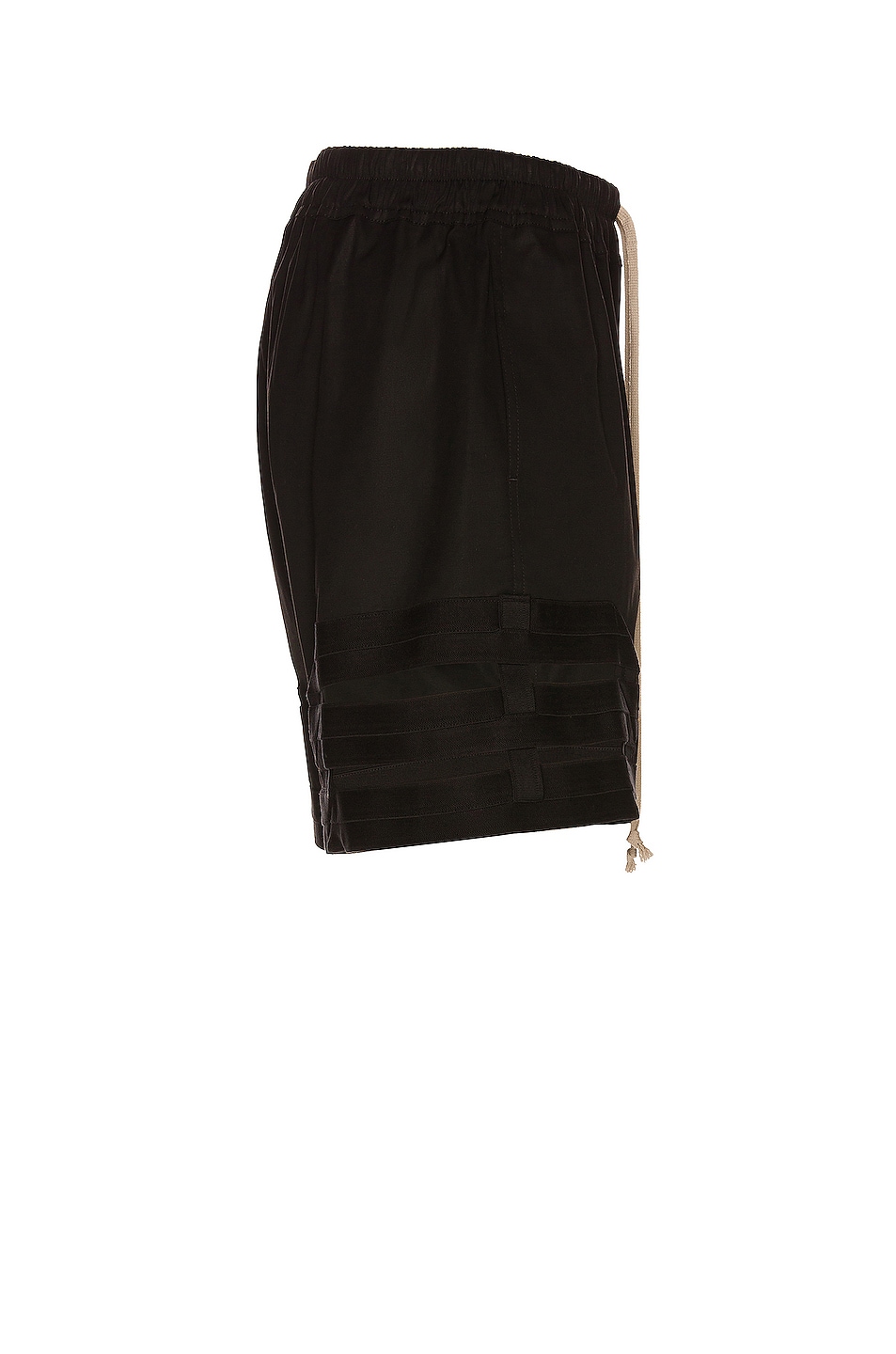 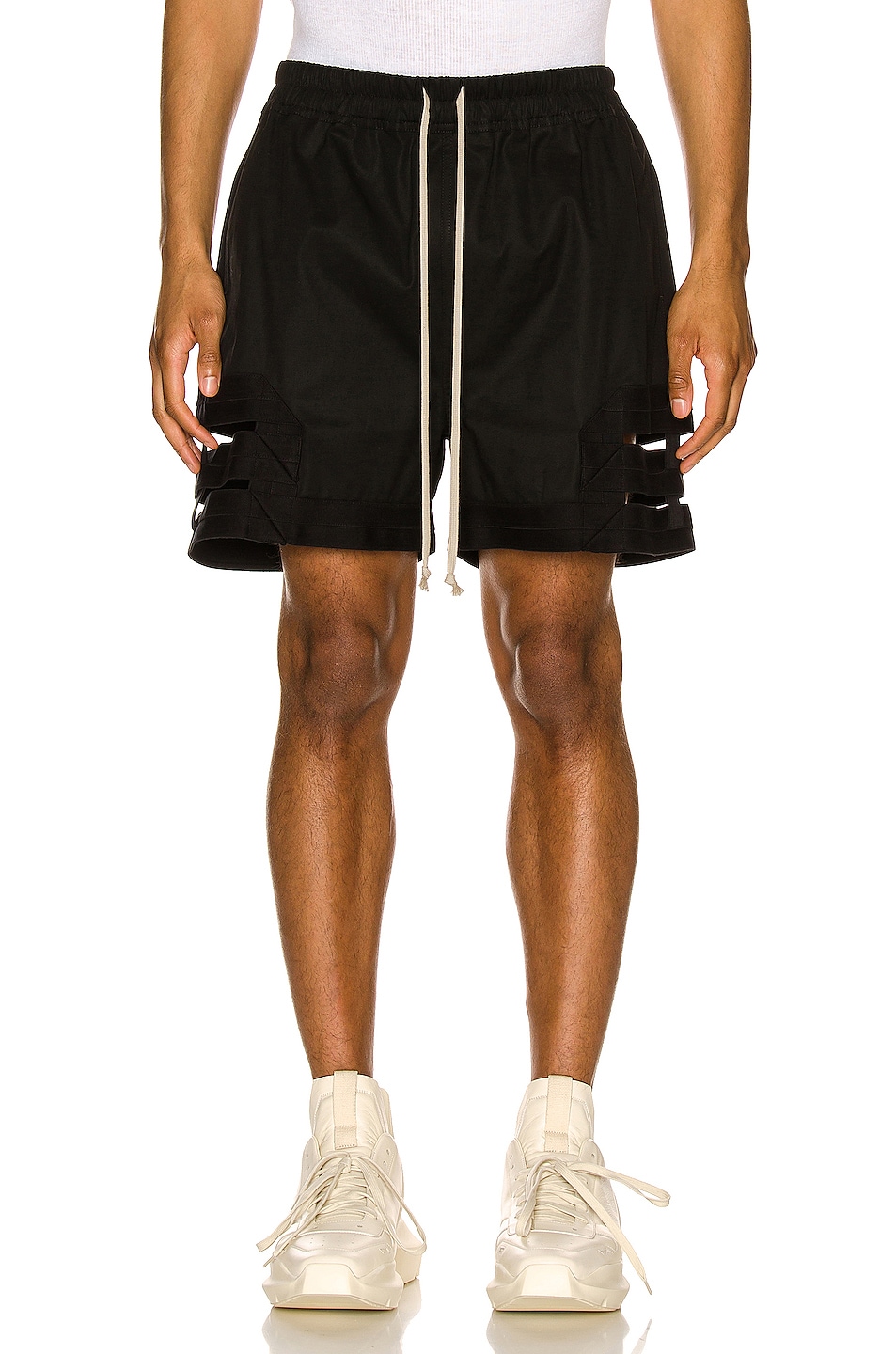 97% cotton, 3% elastane. Made in Italy. Hand wash. Elastic drawstring waistband. Side slip pockets. Gabardine fabric with tonal canvas cut-outs. This item is not available for international export. Our Style No. RICK-MF66. Manufacturer Style No. RR01B1312.