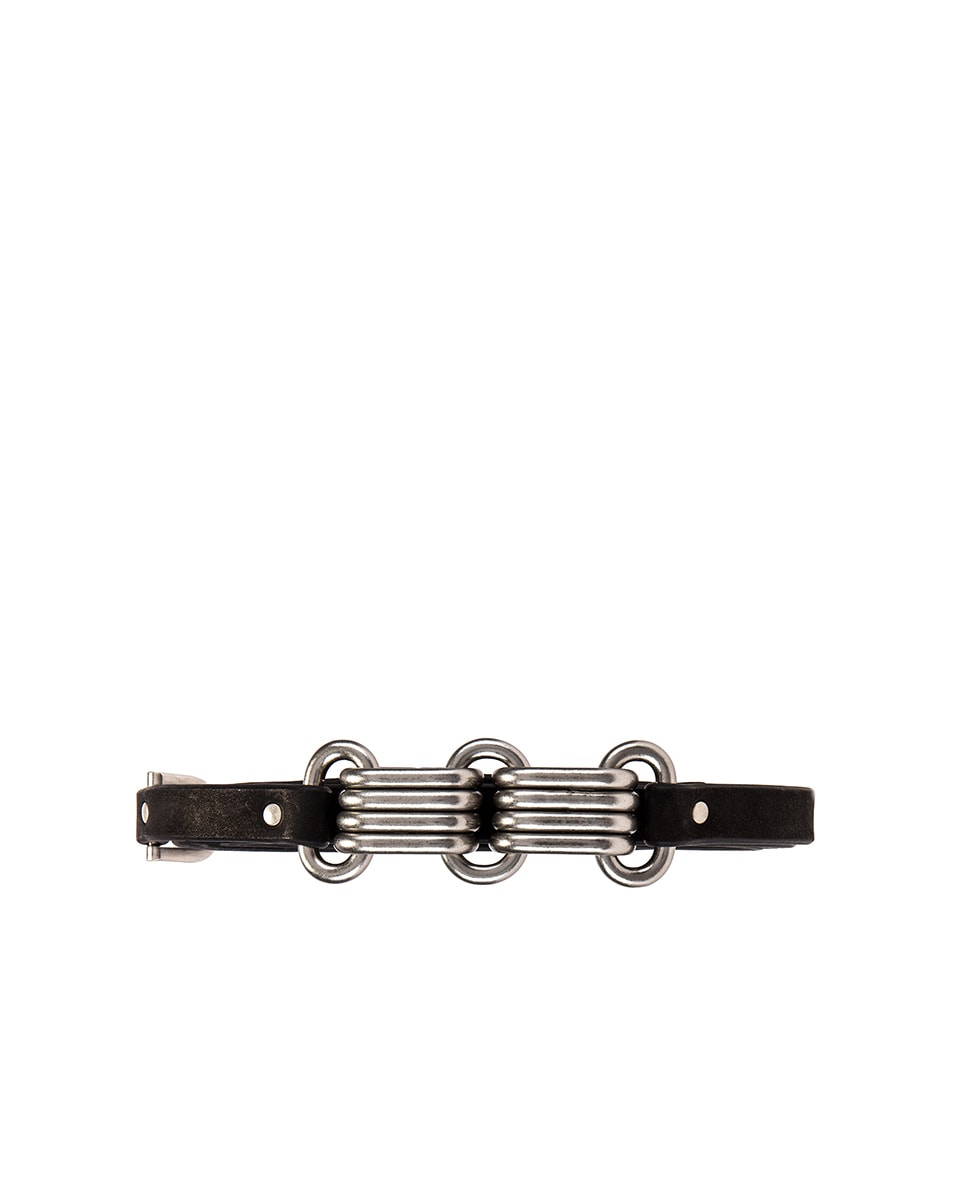 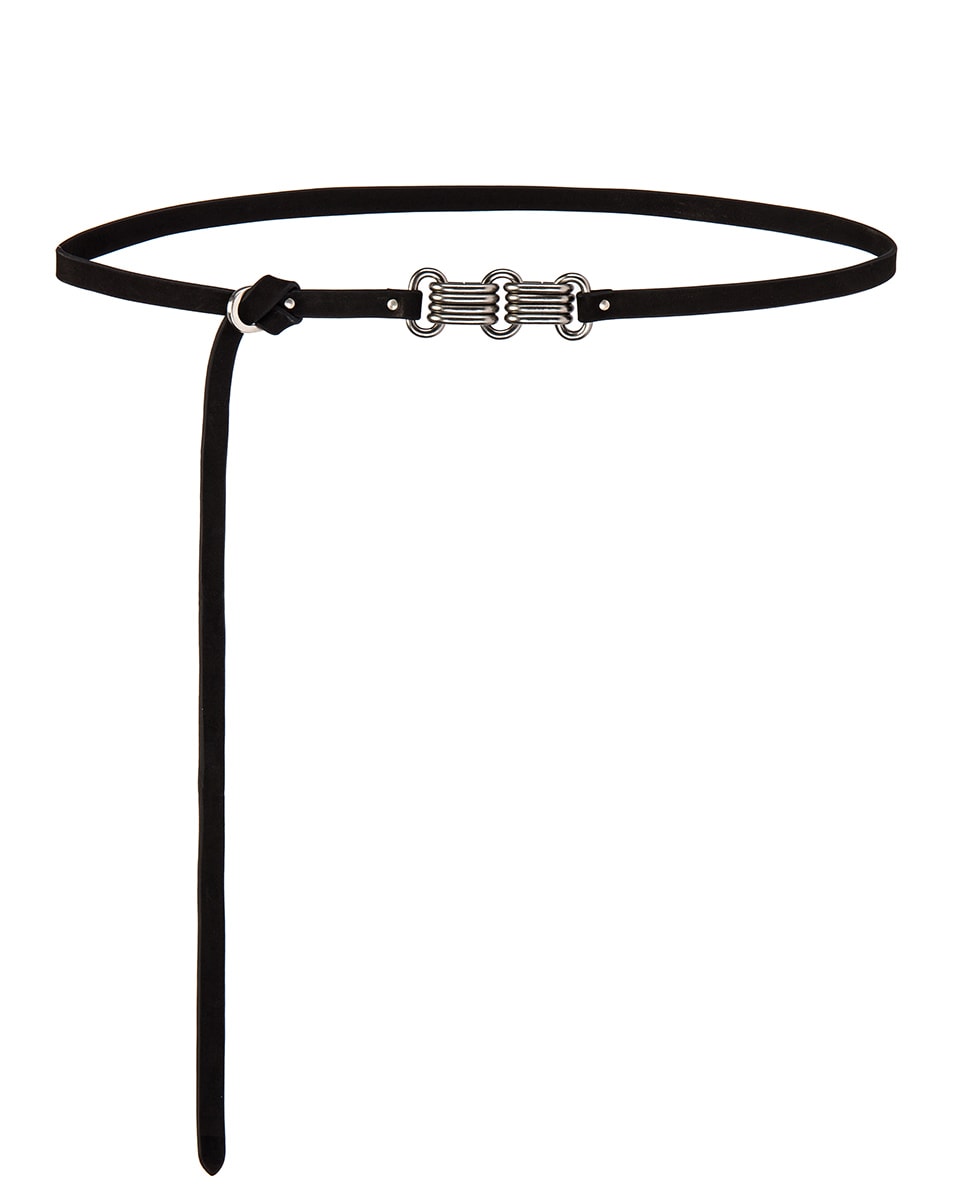 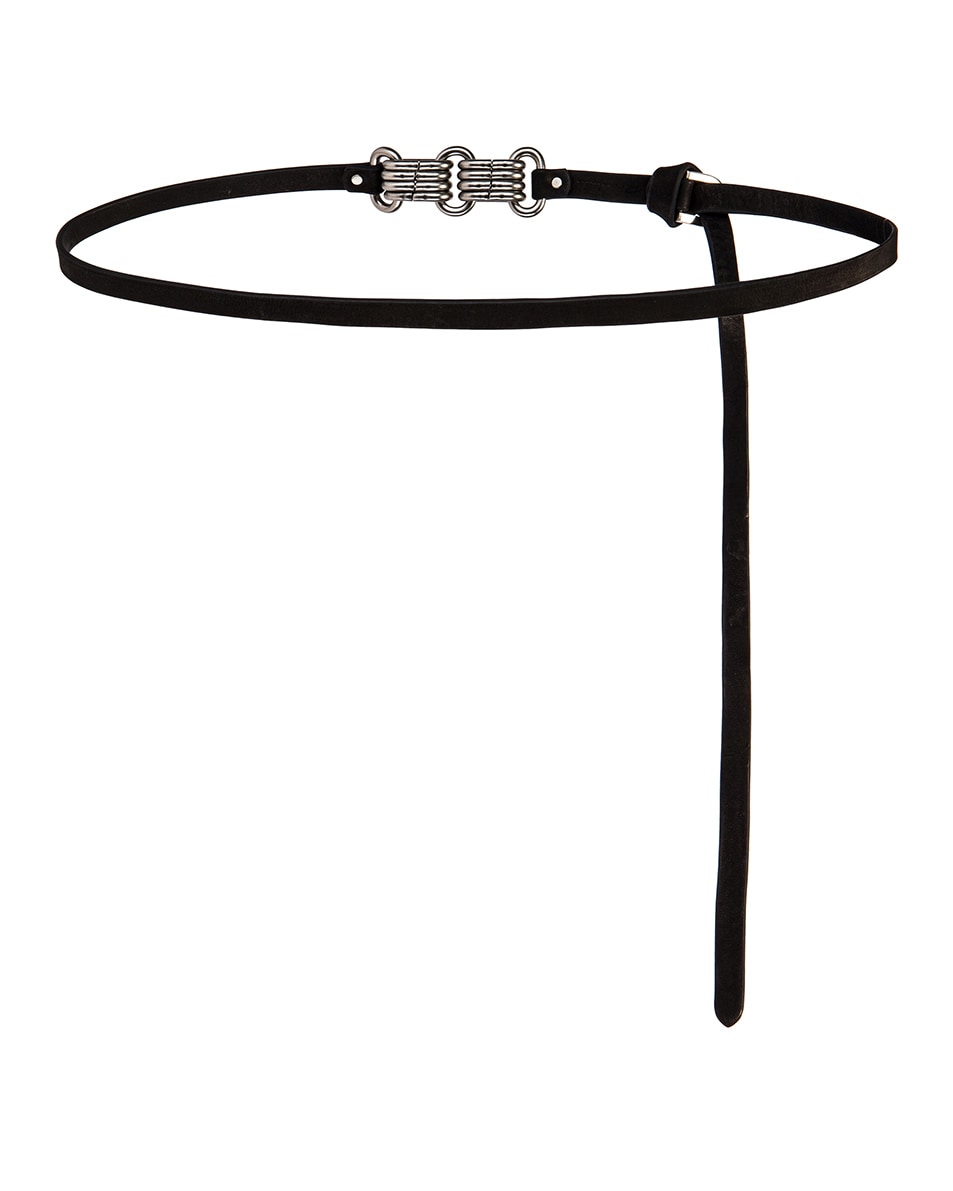 100% bull leather. Made in Italy. Measures approx 0.5" in height. Single buckle closure. Silver-tone chain link detail. This item is not available for international export. Our Style No. RICK-MA21. Manufacturer Style No. RR19F4433 LWN.