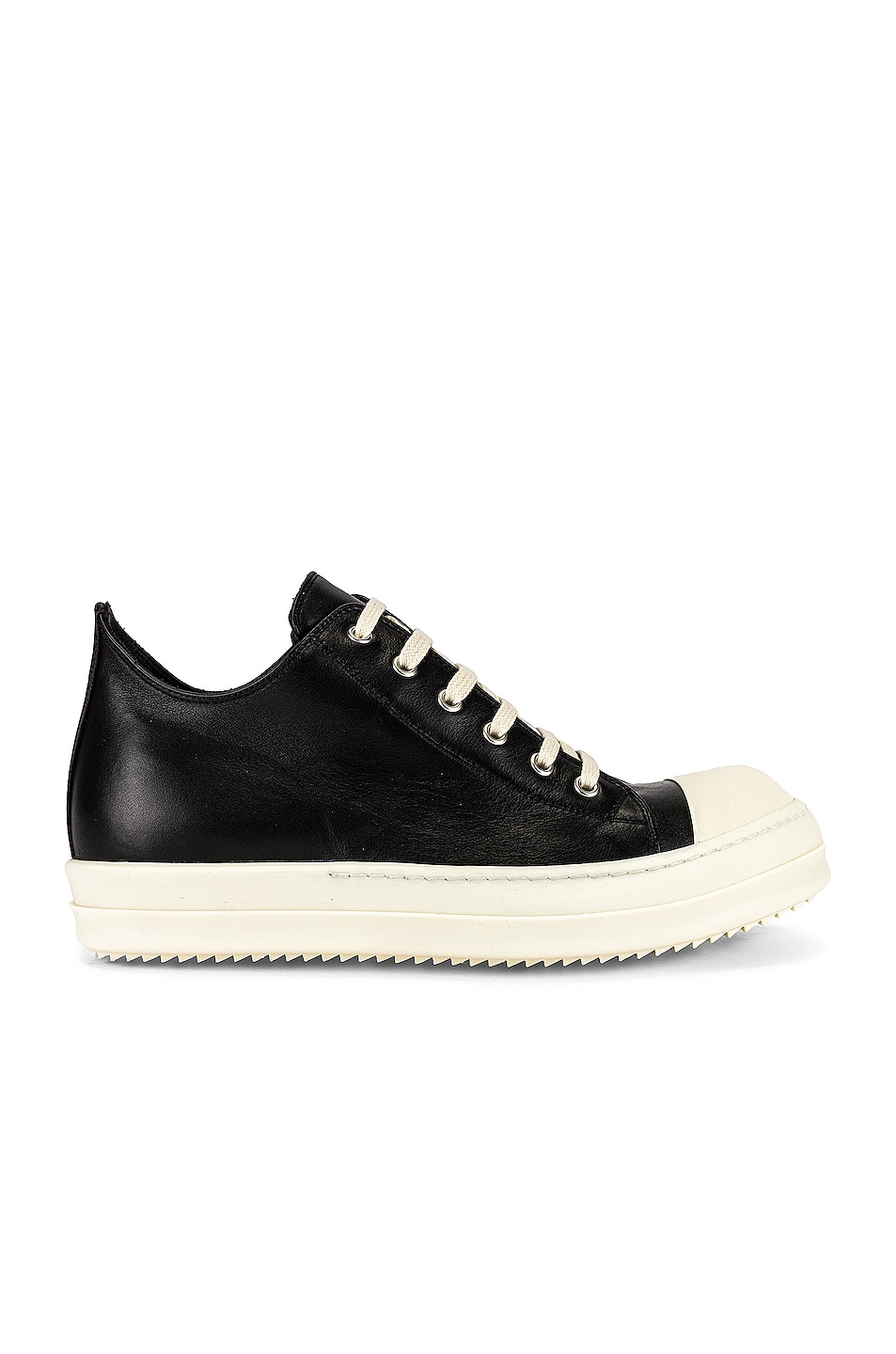 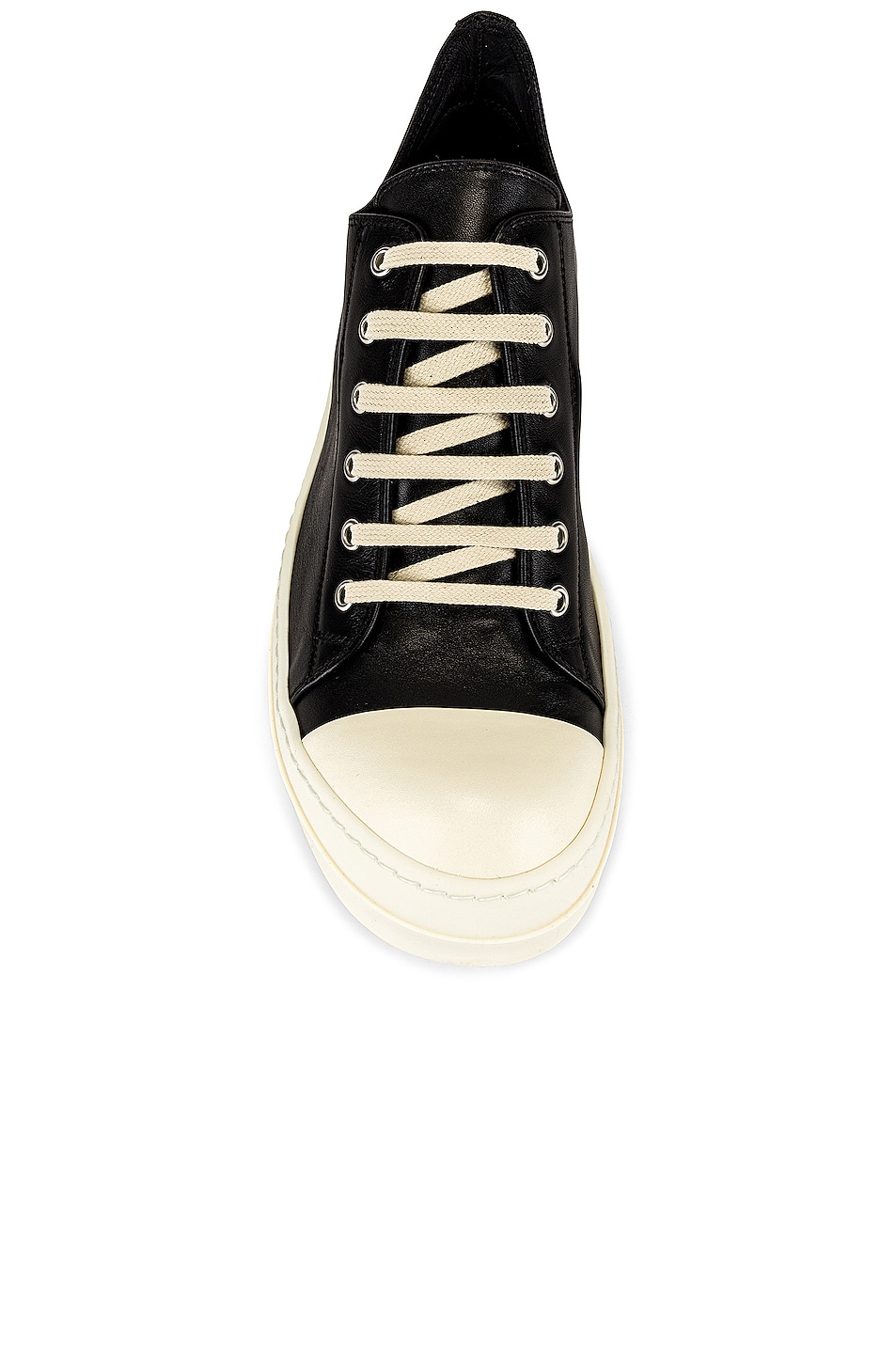 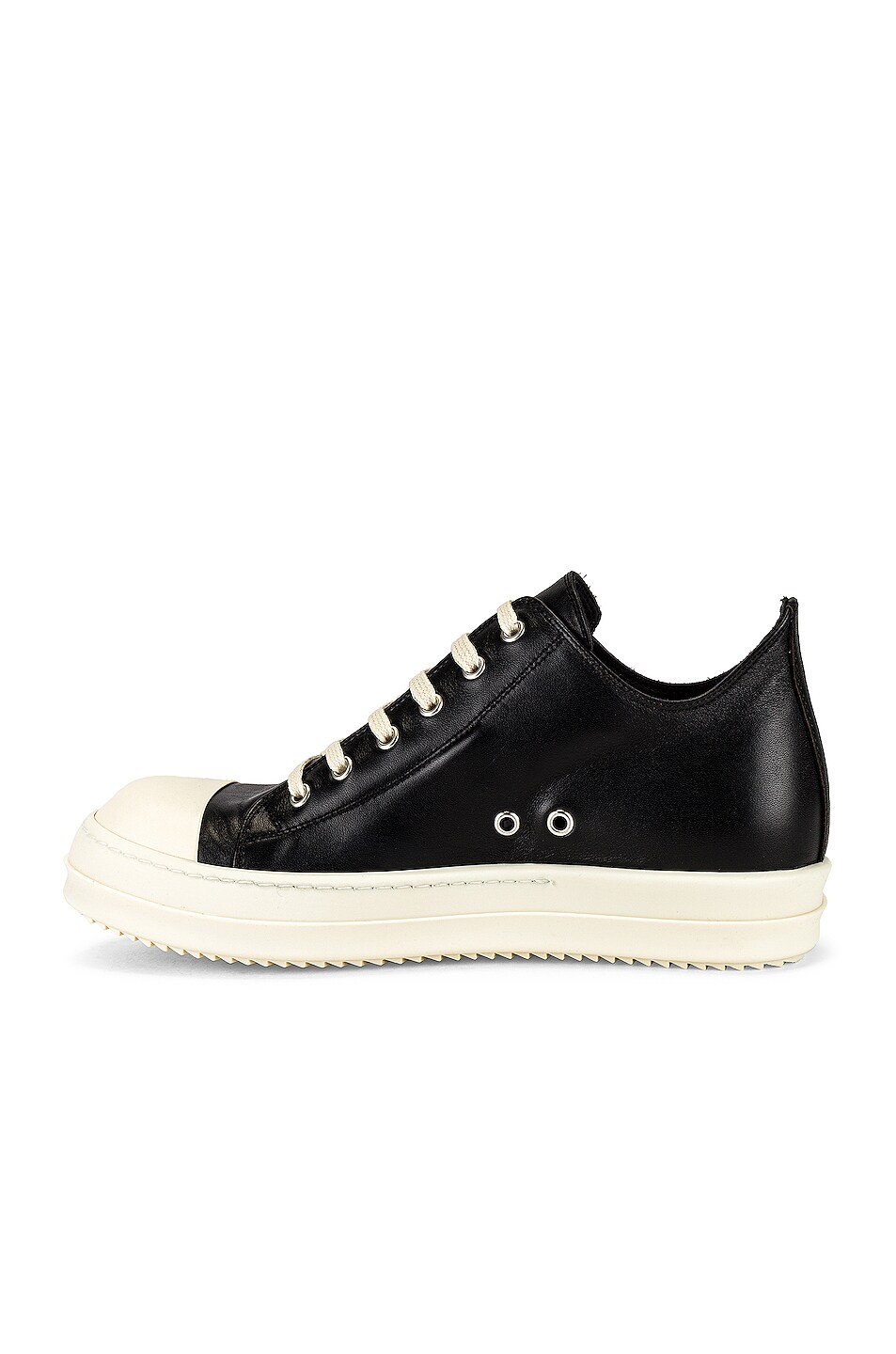 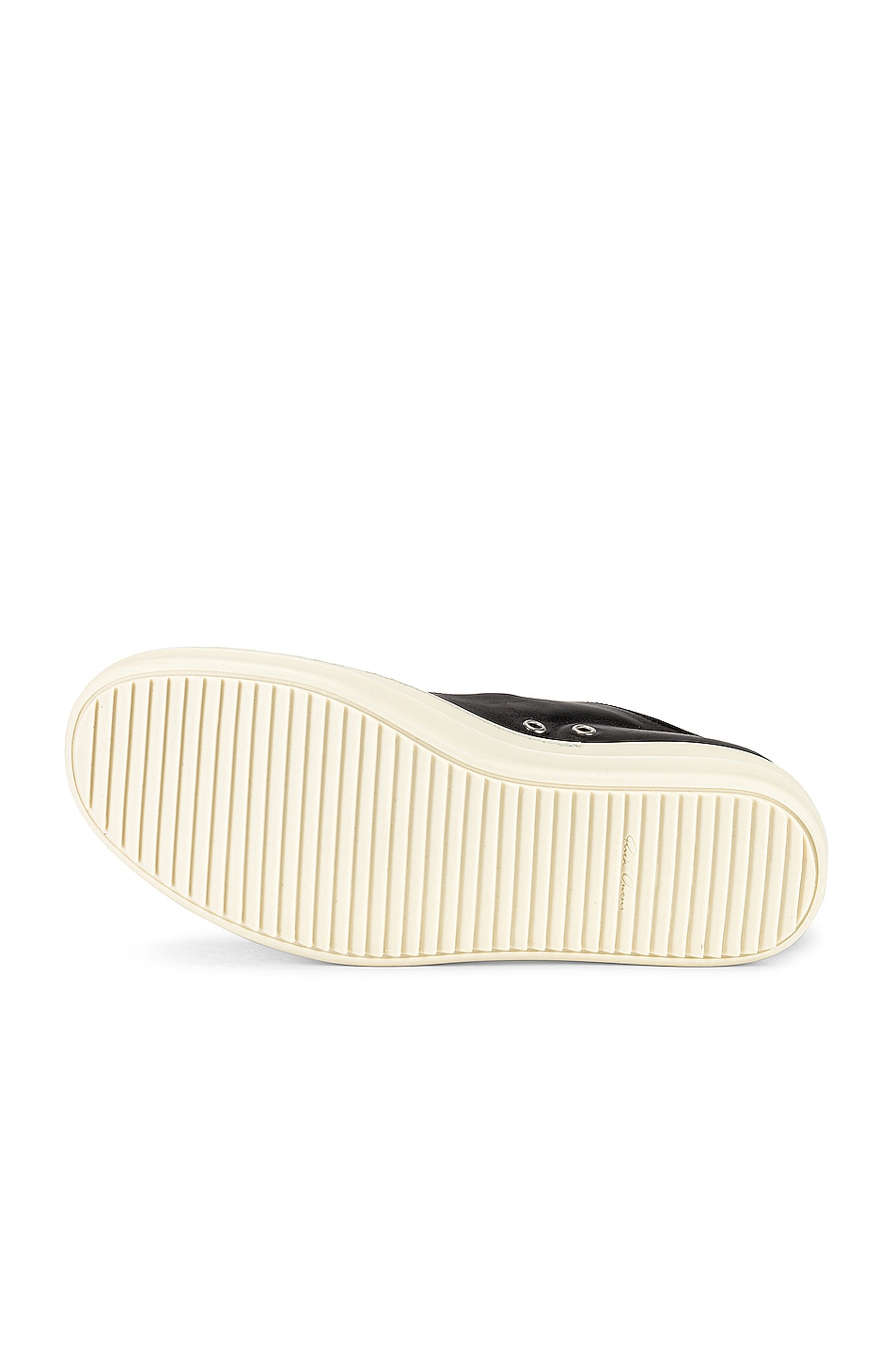 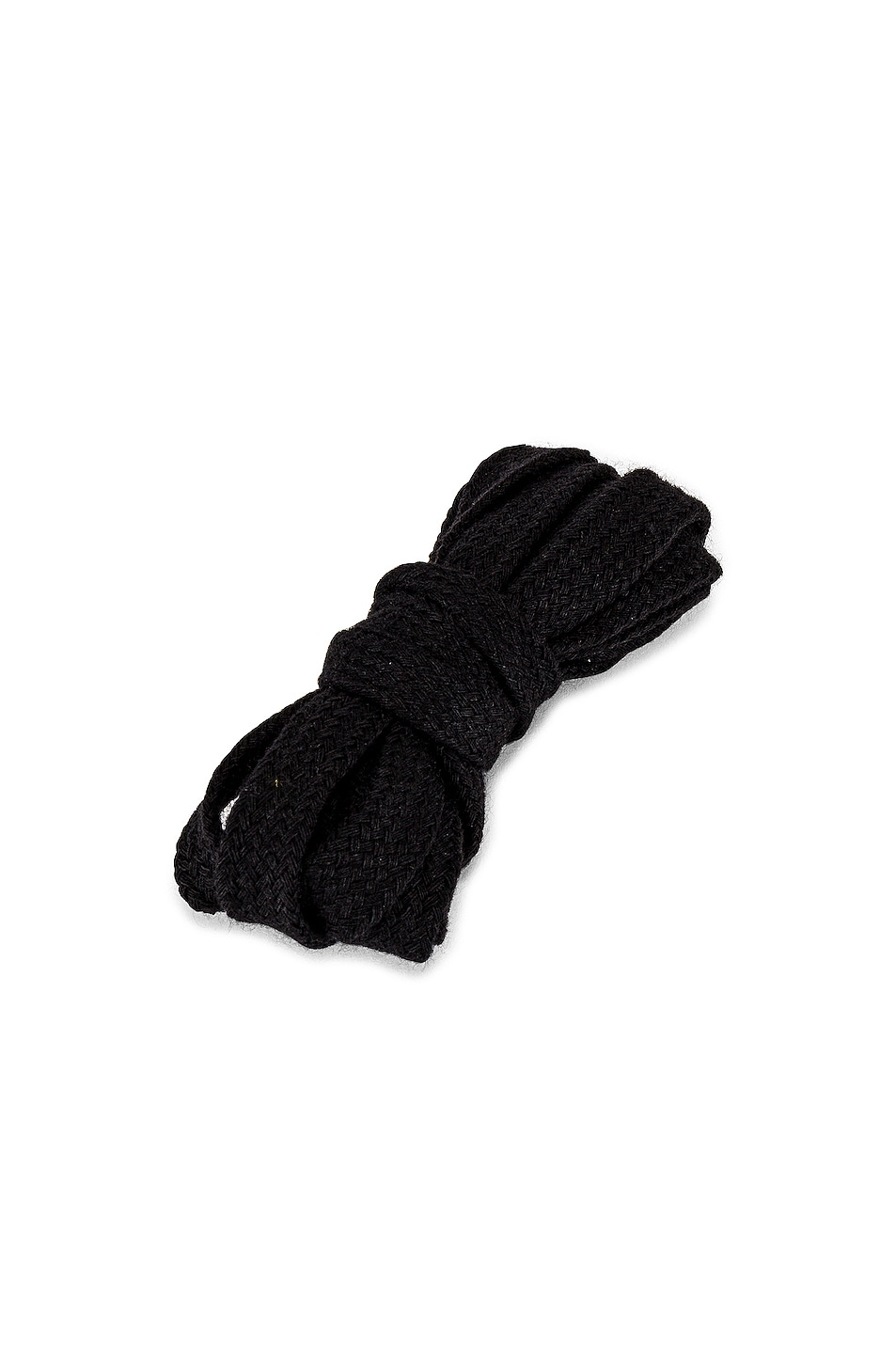 Calfskin leather upper with rubber sole. Made in Italy. Lace-up front. Metal eyelets on side. Round toe. Alternative laces included. This item is not available for international export. Our Style No. RICK-MZ156. Manufacturer Style No. RU02A5891.