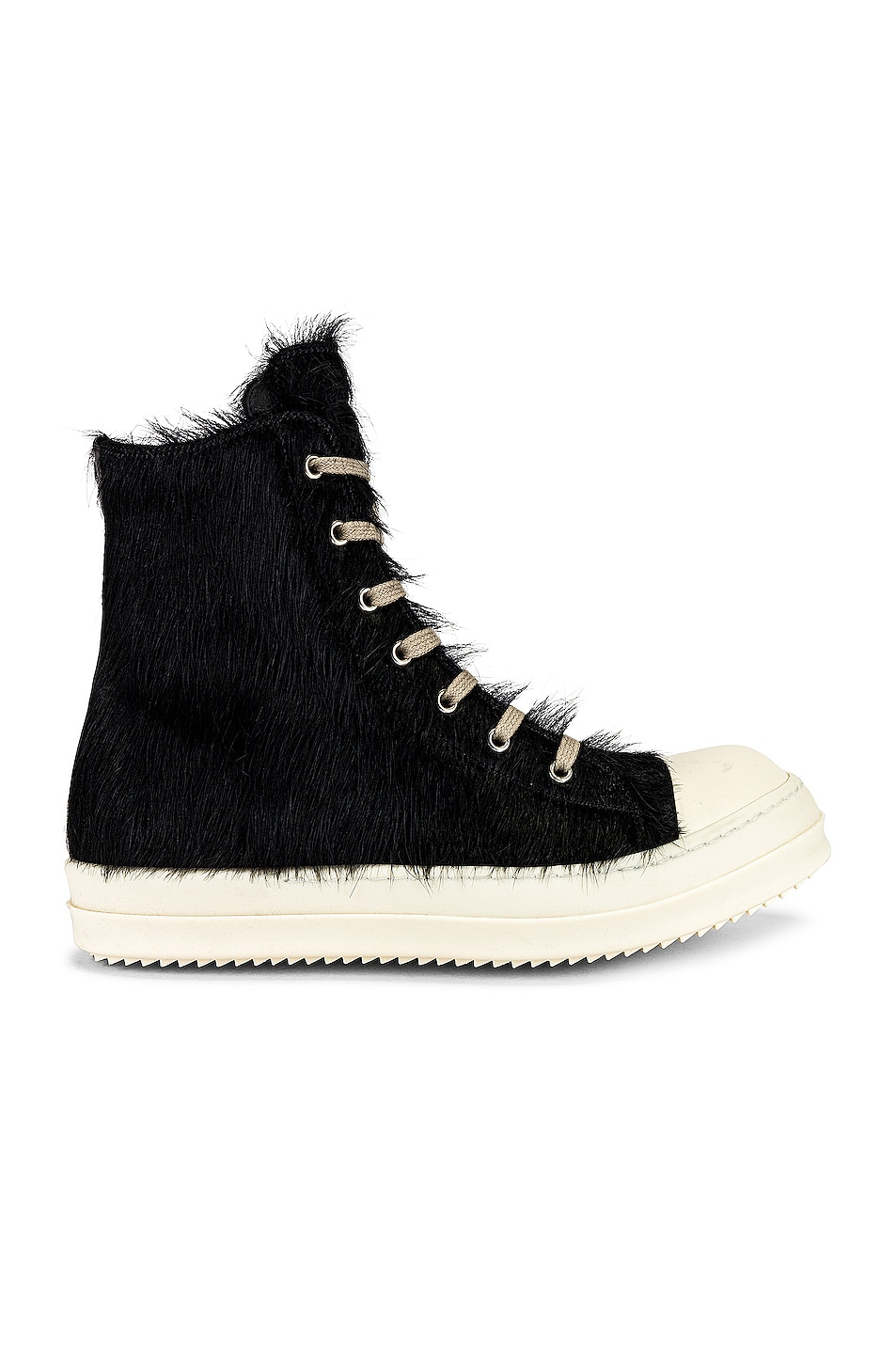 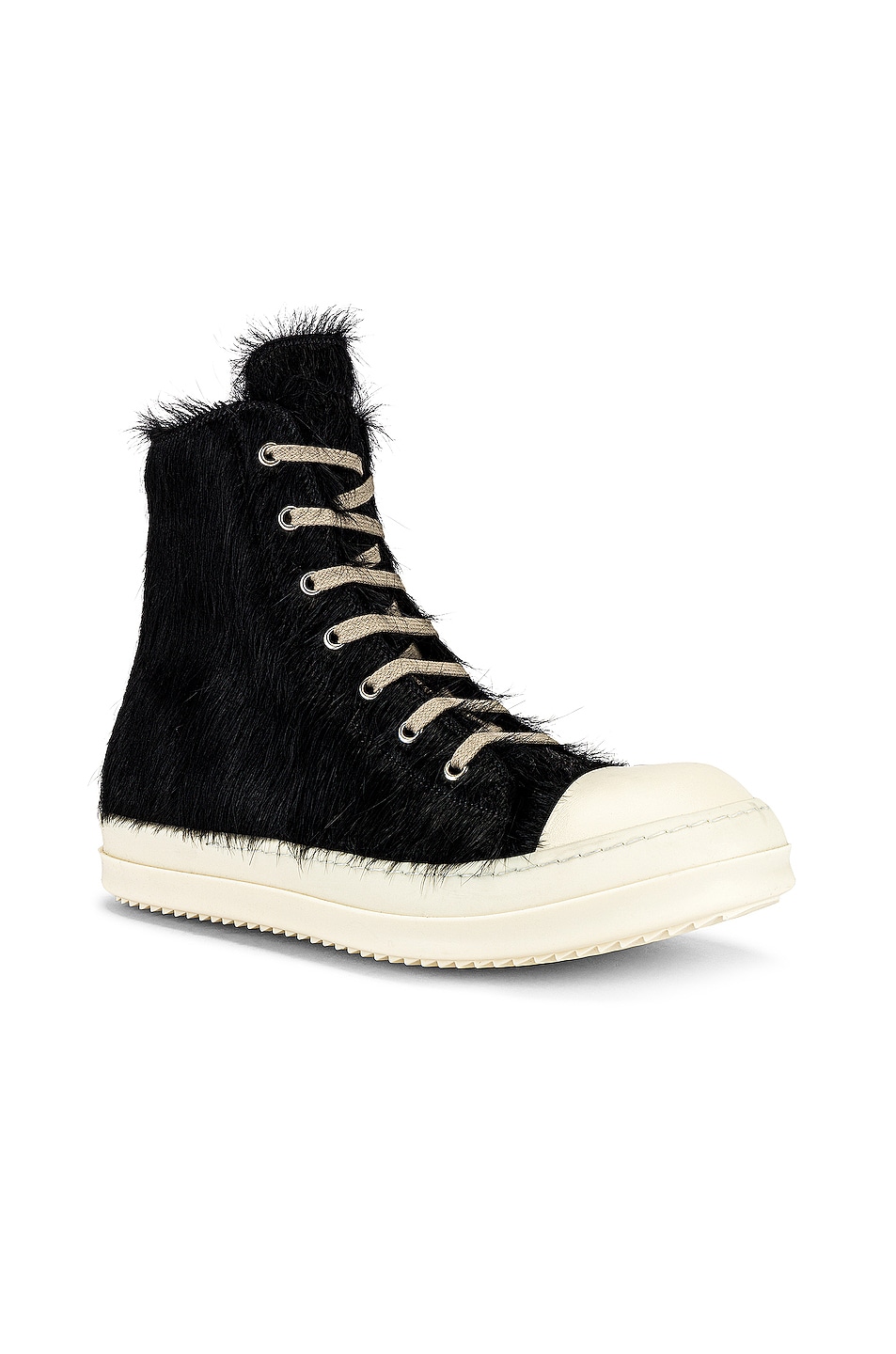 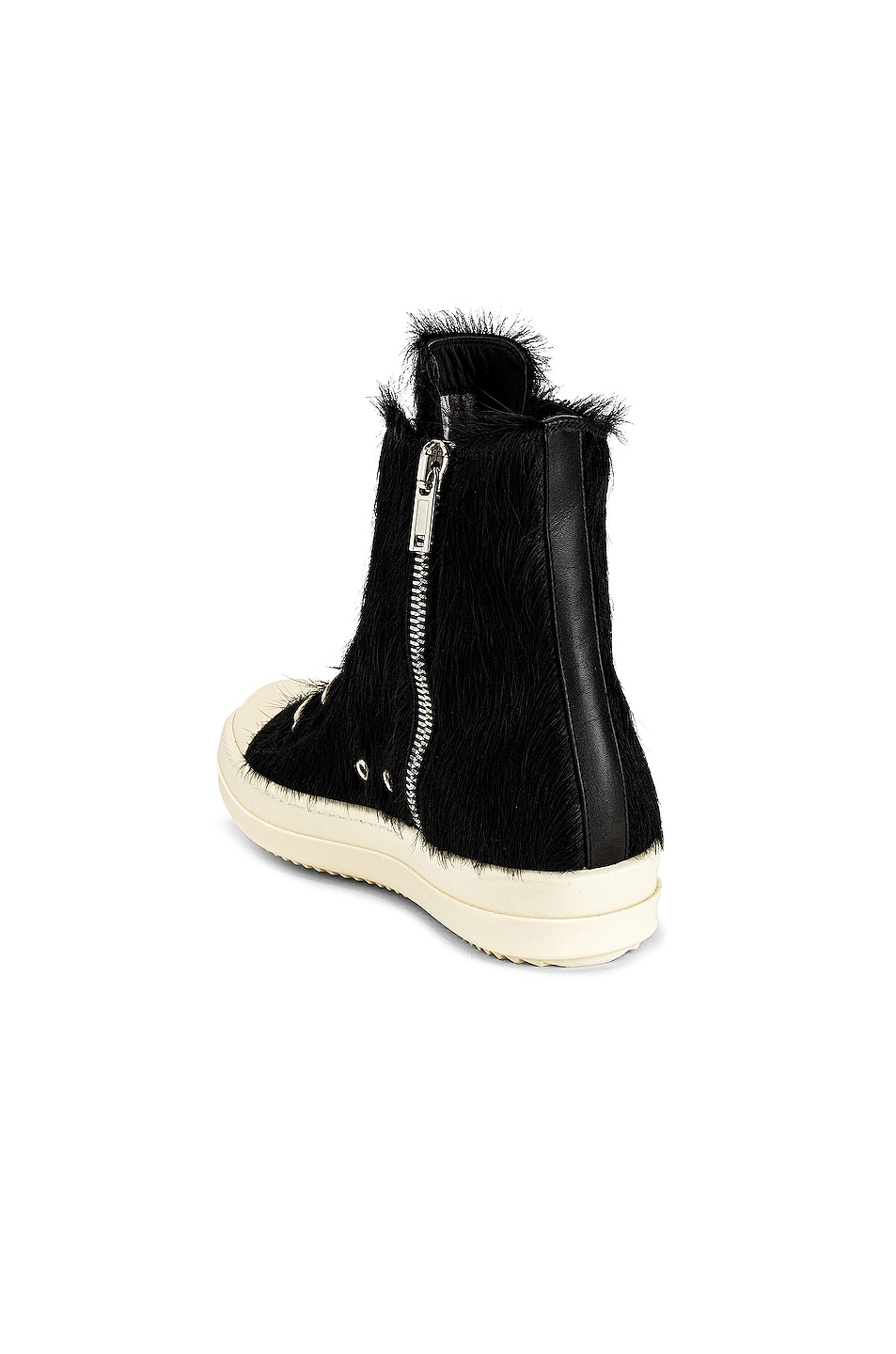 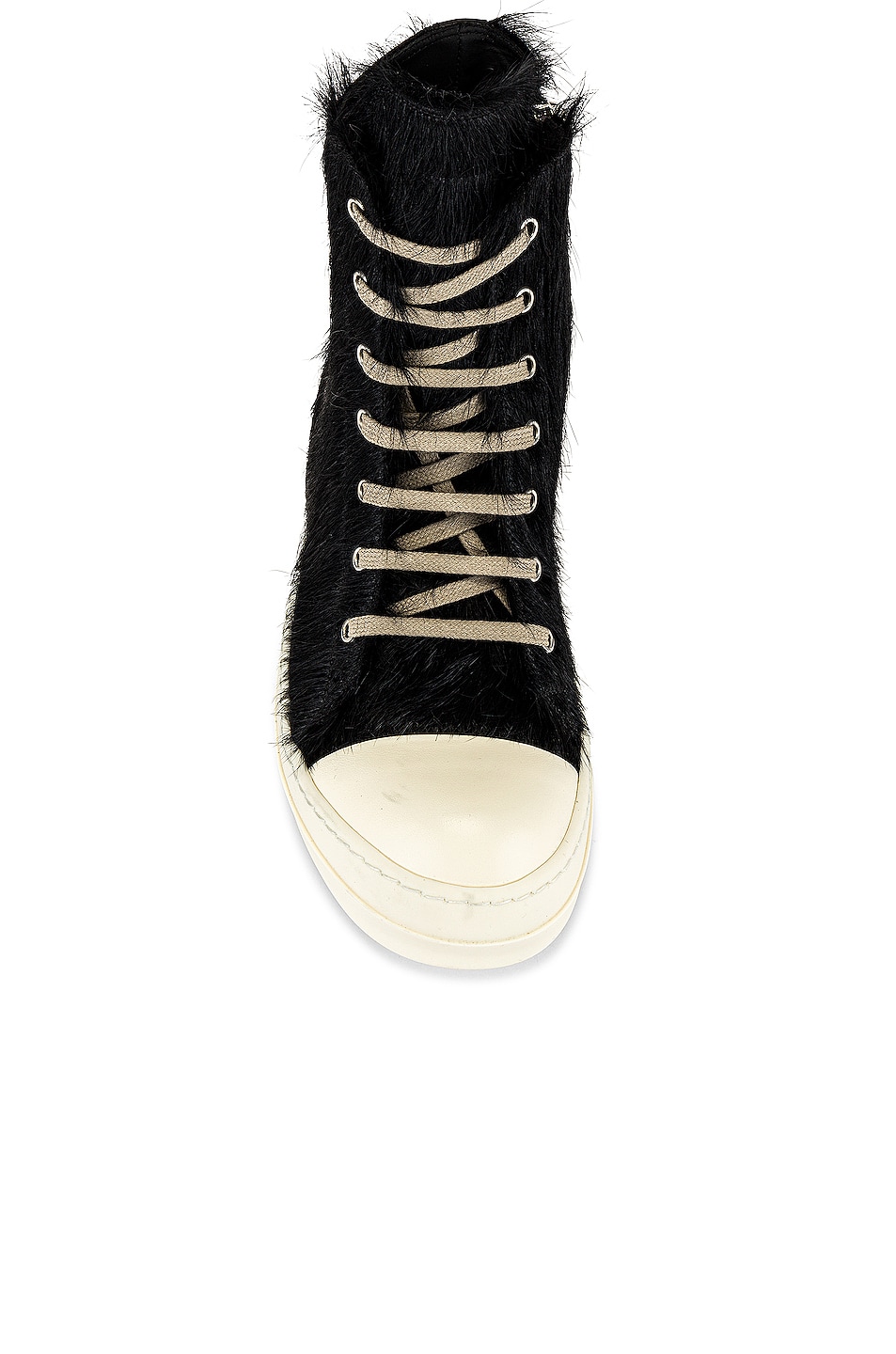 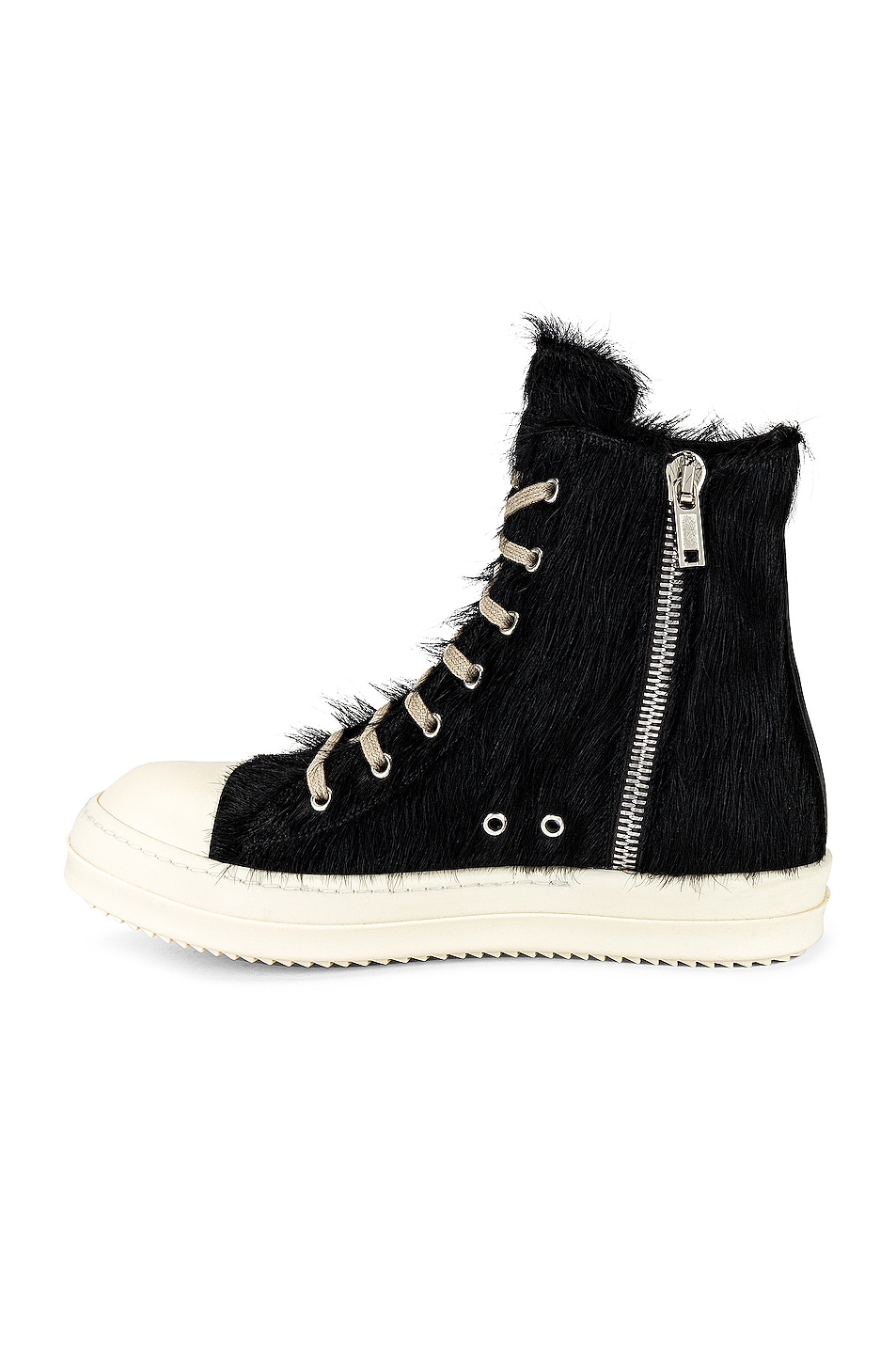 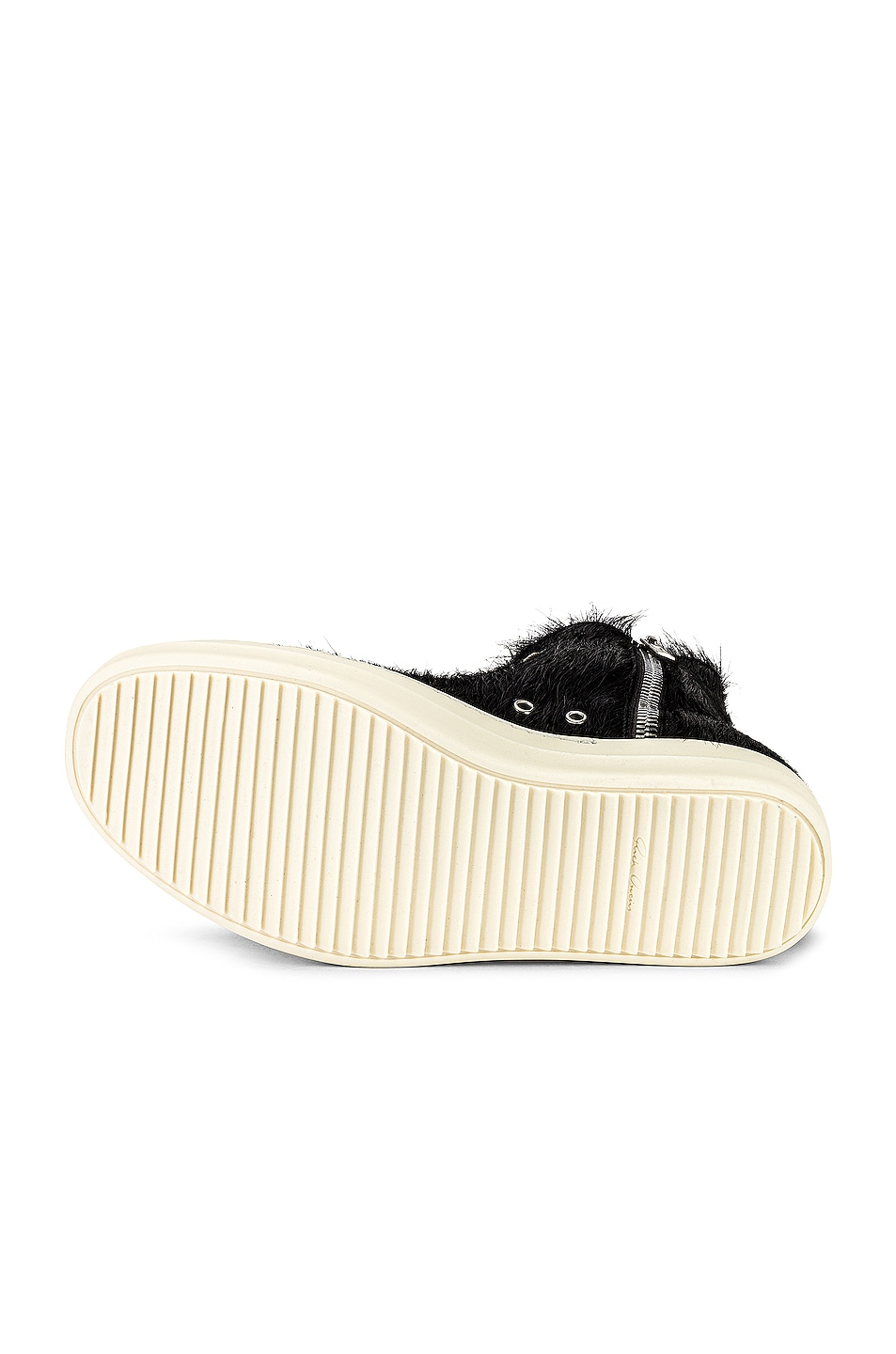 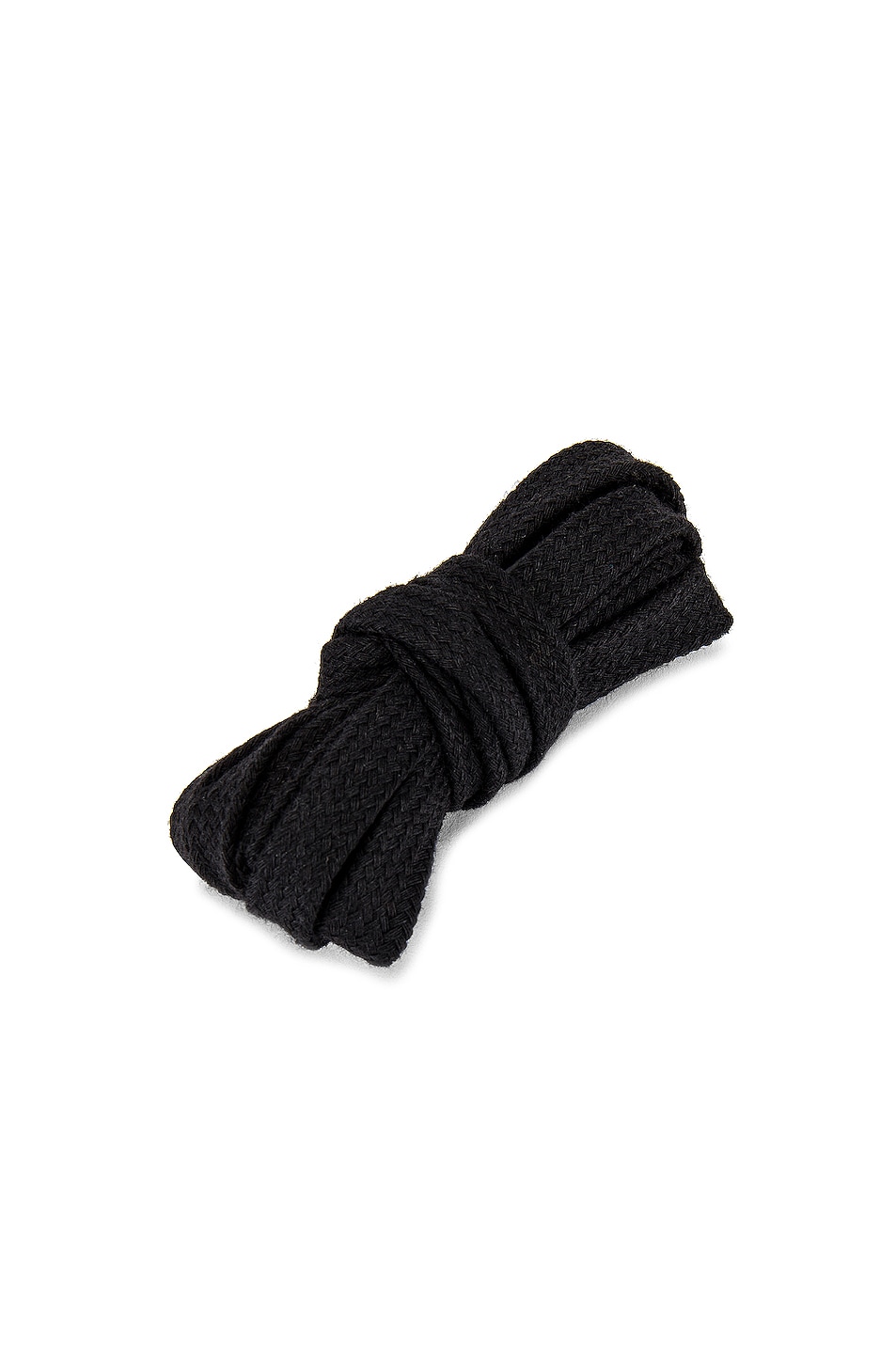 Real dyed calf hair upper with rubber sole. Made in Italy. Fur Origin: France. Lace-up front. Side zipper closure. Metal eyelets on side. Round toe. Alternative laces and canvas tote bag included. This item is not available for international export. Our Style No. RICK-MZ155. Manufacturer Style No. RU02A5890.