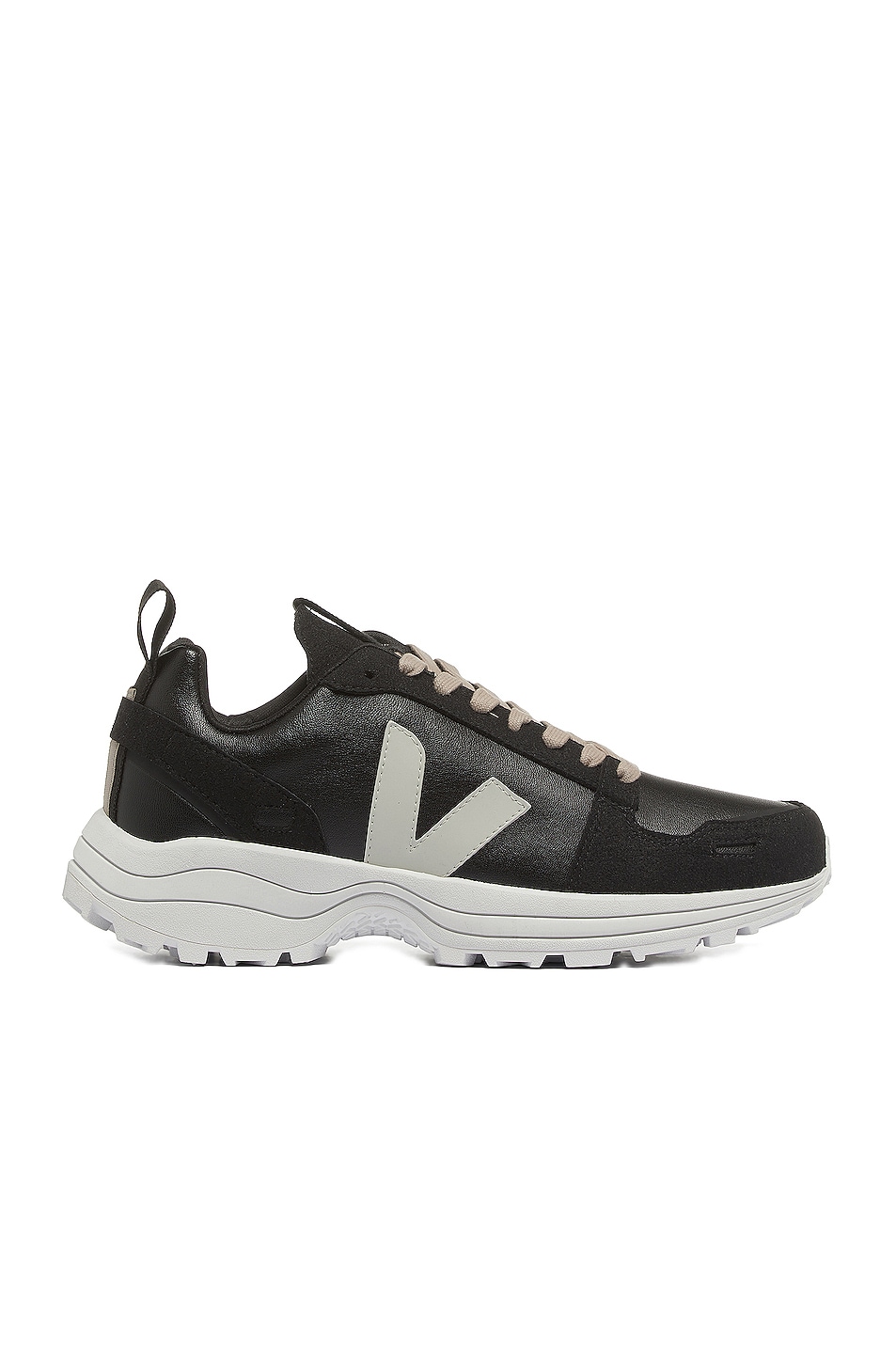 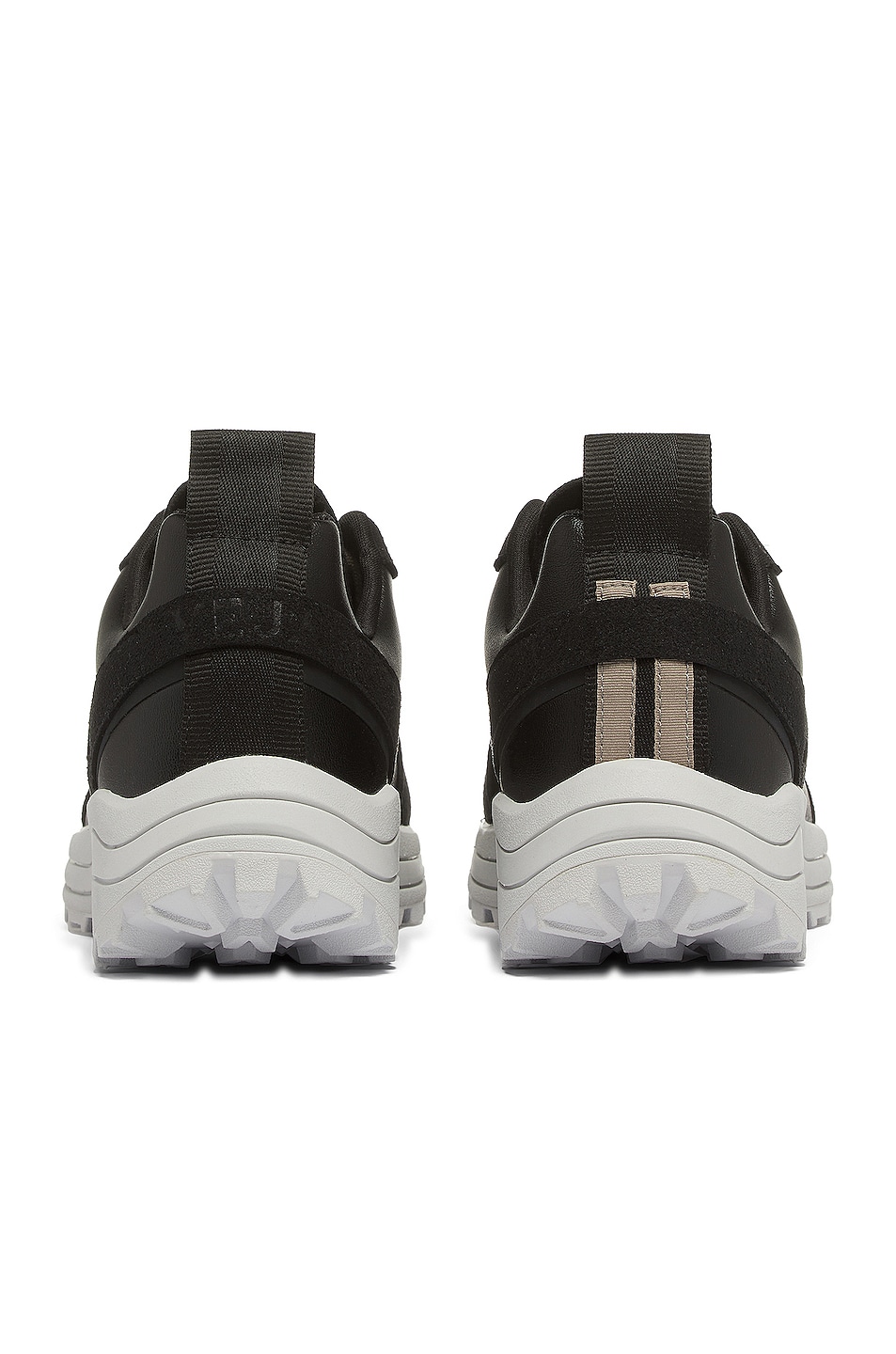 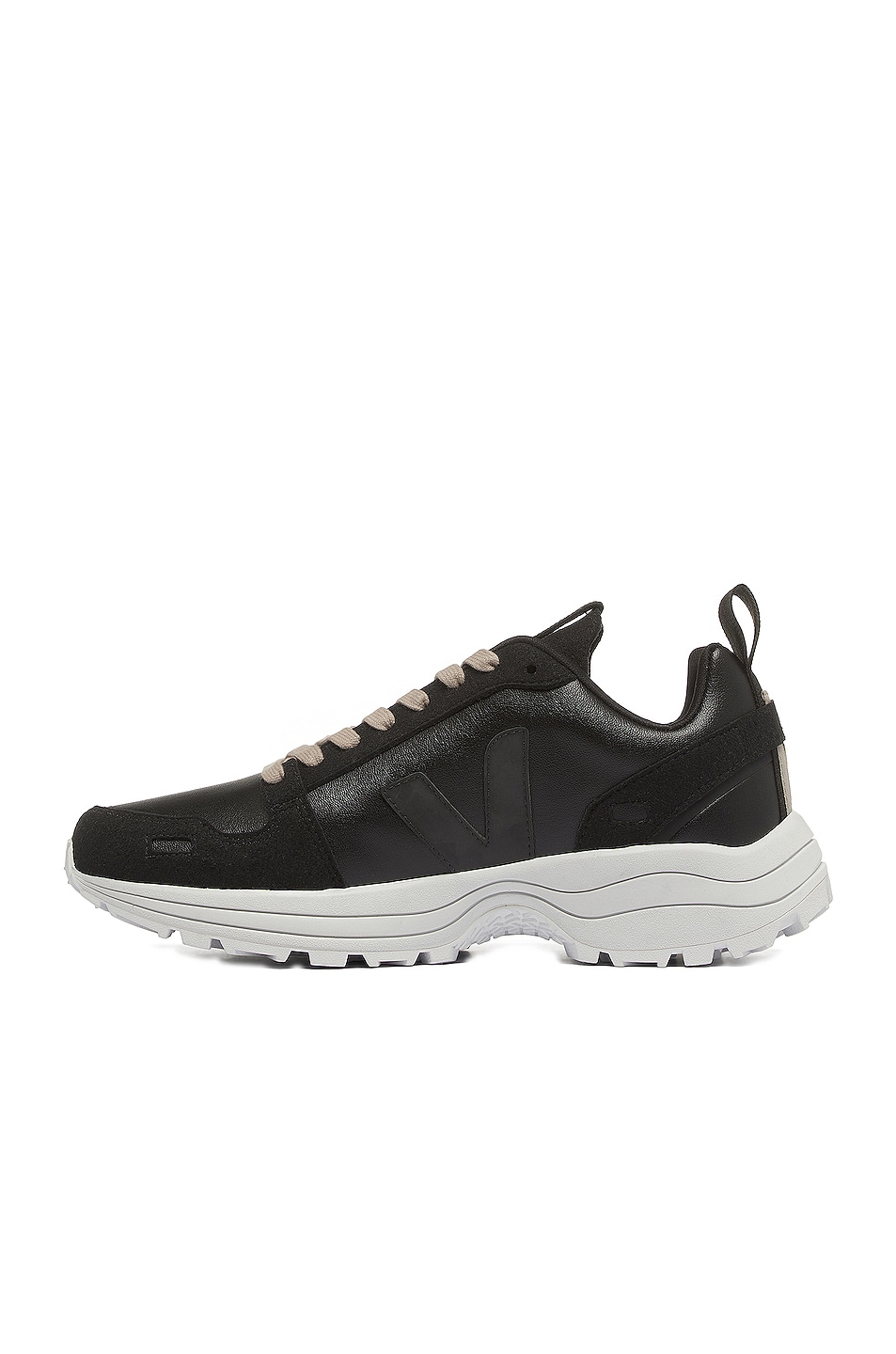 For their fifth collaboration together, VEJA and Rick Owens launch new tones for the Hiking Style released back in Spring-Summer 2020.. Organic cotton canvas coated with PU. Rubber sole made from 30% Amazonian rubber and 31% rice waste. Made in Brazil. Lace-up front with 100% organic cotton laces. Bio-sourced midsole. Rubberized logo detail at sideMismatched logo motifs at back counter. Heel pull-tab. This item is not available for international export. Our Style No. RICK-MZ160. Manufacturer Style No. VM02A5801 SLVE.